What is Poly B Water Piping in Calgary Homes? 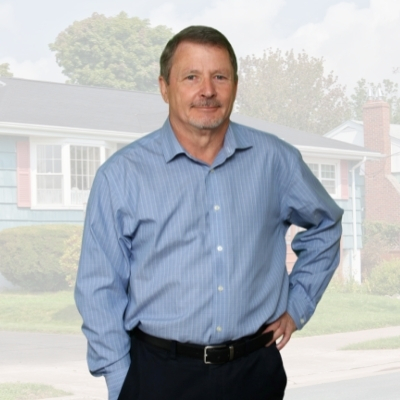 What is this Poly B Water piping found in many Calgary Homes?

"Polybutylene is a form of plastic resin that was used extensively in the manufacture of water supply piping from 1978 until 1995. Due to the low cost of the material and ease of installation, polybutylene piping systems were viewed as "the pipe of the future" and were used as a substitute for traditional copper piping. It is most commonly found in the "Sun Belt" where residential construction was heavy through the 1980's and early-to-mid 90's, but it is also very common in the Mid Atlantic and Northwest Pacific states."

As a busy Real Estate Agent in Calgary, we see poly b piping quite often. Some people are very concerned and will not buy a home with poly b water pipes, while others have no concerns.

No matter what type of water pipes are in the property you are buying, if it is a concern, do your own Due Diligence as a prudent buyer should do. Get the facts, weigh the facts, decide on the facts, and ignore those crying wolf who have no facts on Poly B water piping in Calgary Homes.

Start your Due Diligence with a google search for poly b as a start.

If you are staying awake at night thinking about poly b piping - A water leak detector like AuqaTrip might help you sleep a bit better.

Powered by myRealPage.com
Data is supplied by Pillar 9™ MLS® System. Pillar 9™ is the owner of the copyright in its MLS®System. Data is deemed reliable but is not guaranteed accurate by Pillar 9™.
The trademarks MLS®, Multiple Listing Service® and the associated logos are owned by The Canadian Real Estate Association (CREA) and identify the quality of services provided by real estate professionals who are members of CREA. Used under license.